Hitler had a pact with Stalin dividing up Poland between them. This is the story of the Soviet invasion.

Roger Moorhouse’s recently book, “First to Fight”, is about the first country to fight invasions in the Second World War. Poland was attacked by Nazi Germany and soon after by the Soviet Union. The significance of the Russian invasion has been greatly understated in Britain. The Soviet Union was then an ally of Hitler’s Germany, not its enemy. The invasion increased the Soviet Union’s reach and exported class war into Poland. The horrors of the invasion reached a climax with the Katyn Massacre.

The event starts with drinks at 6pm and the talk starts at 6.30pm. 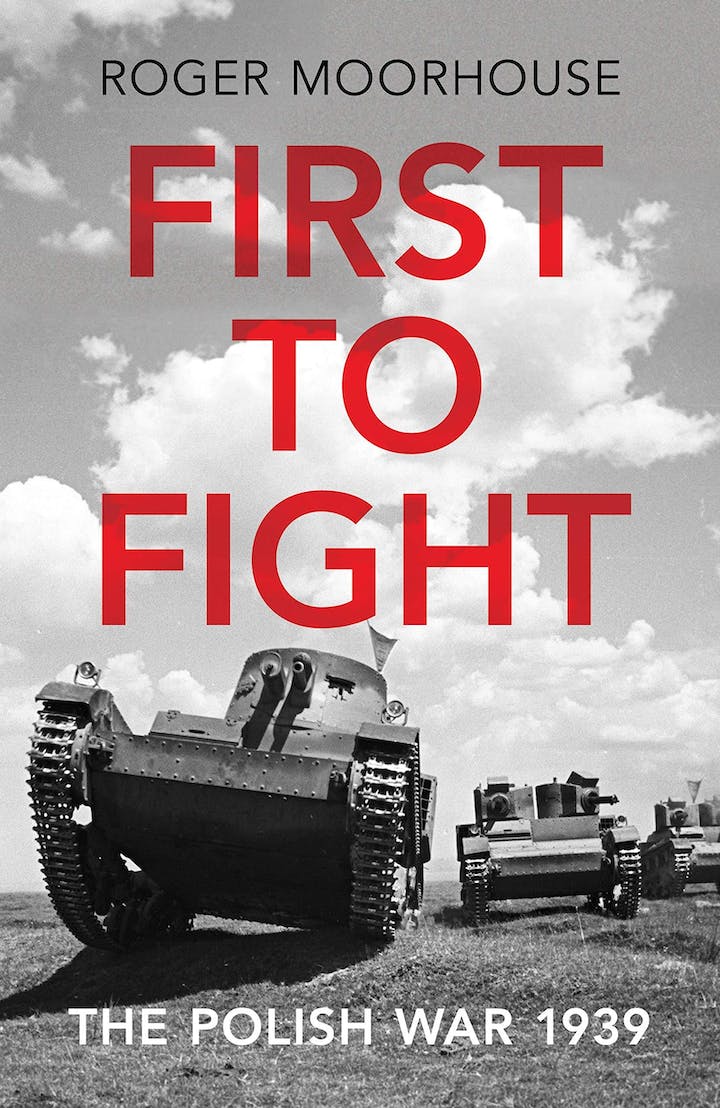 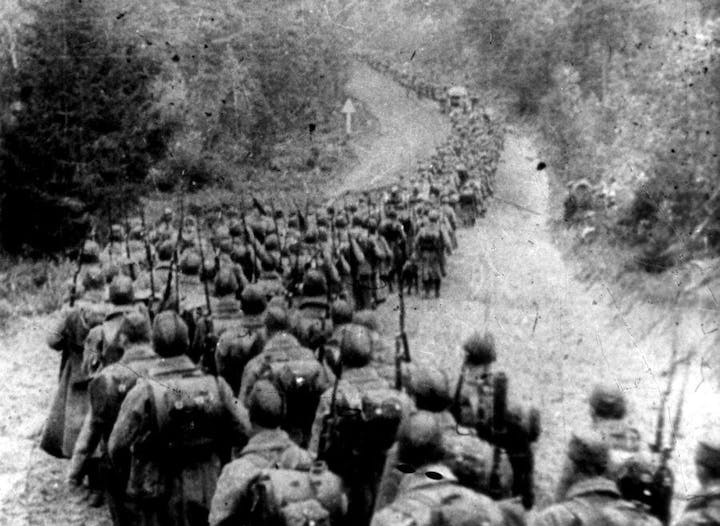